Let’s Talk About the Climate Problem 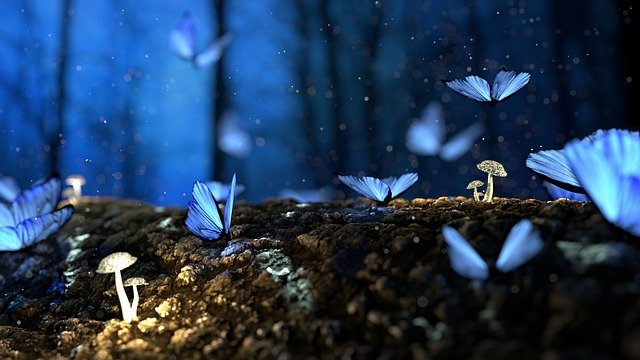 Bronxville, NY— On Friday, September 20th, three days before the UN Climate Summit in NYC, millions of people around the world will walk out of their workplaces and join the adolescents in the youth-led Global Climate Strike. Millions of people will demand legislative action, environmental justice, and answers to the growing climate crisis that’s slowly destroying our planet. Millions of people are ready to campaign for a livable future.

It all started in August 2018 with 15-year-old Greta Thunberg. A Swedish native, the young teenager sat in front of her country’s parliament every school day for three weeks, protesting the lack of political attention to climate change. Her activism inspired other high schoolers, and thus Fridays For Future, the main youth international group behind the Global Climate Strike, was born. Other organizations, including Sunrise Movement and SustainUS, soon entered the scene, forming a coalition of young individuals united by common goals to counter climate change.

Now, if you asked me about climate change, I wouldn’t be able to tell you much about it. I know about the unbearable heat waves, vicious hurricane seasons, and ravaging California wildfires that have plagued our country in recent years. I know about the lives lost, houses destroyed, and families torn apart as a result of the environmental disasters. I know the Earth is getting warmer, sea levels are rising, and we humans are responsible. But other than the basic facts, I possess little knowledge of the ongoing crisis.

Many adolescents outside the climate organizations, like myself, don’t entirely know what’s going on because we don’t hear enough about it. It was refreshing to see CNN’s seven-hour marathon of Climate Town Hall last week, in which ten Democratic candidates shared their plans for environmental mitigation. However, once the next debate rolled around in Texas, the topic of climate change seemed to drop from the radar (not to mention it would’ve been the perfect opportunity to address the flooding concern in Houston). It’s simply not enough to talk about our problems once. We need to have a persistent conversation.

We can see the same case mirrored in mass shootings. After Parkland, student Emma Gonzalez helped spark a national debate for gun reform. She rallied thousands of Americans on her side and empowered others in her call for advocacy. But soon the topic slipped from headlines. People forgot about the tragedy and moved on. And then it happened again at Santa Fe High. In El Paso. Dayton. Gilroy. Nothing was done, history repeated itself, and we lost too many too soon.

And this is what I fear about our world. The issues that jeopardize our safety and our future are in the hands of powerful politicians who don’t care enough to take action. We shouldn’t be afraid to go to school and we shouldn’t be afraid of what our planet will become. The young individuals growing up today will continue to suffer through a myriad of hurricanes, cyclones, droughts, and heat waves. They will continue to live through the hottest years on record. They will continue to see their precious Earth become more poisoned, more fractured, and more depleted. I fear that one day, rather than looking to the future, kids will wonder if there’ll even be one.

But I have faith that my generation will do whatever it takes to slow the acceleration of the climate crisis. We will keep on fighting so we don’t become forgotten headlines. We will continue to intervene and use our voices, even if we think they’re unheard. We can no longer hope to avoid the climate problem; instead, we must think pragmatically and find ways to adapt. We can no longer sit around waiting for our leaders to make a change; instead, we must be the change.

There’s no time to hold back in fear.