Interview With Mr. D’Alessandro on his New Book: Everything is Something Else 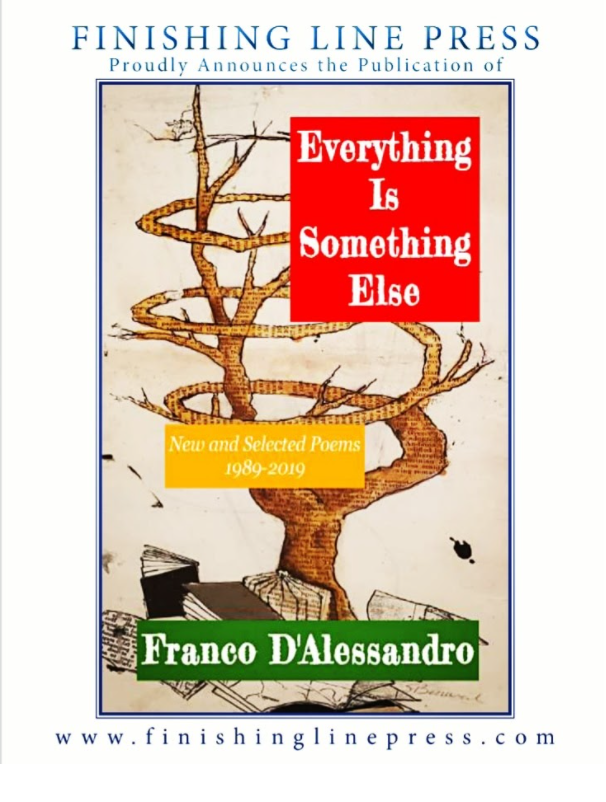 Bronxville High School’s very own Franco D’Alessandro–English teacher, playwright and author– just recently announced the publication of a book of  poems entitled Everything is Something Else with Finishing Line Press. Constructed into three sections, Everything is Something Else discusses the identity of the author: Irish, Italian, and Queer. Inspired by poets of the past including James Baldwin and Tennessee Williams, D’Alessandro’s “goal is to make a connection” with his audience and “his desire is to give them an experience.” According to Pulitzer and Tony award winning Playwright Edward Albee, he does exactly that. “Franco D’Alessandro, a playwright with a poet’s soul, accomplishes what is, perhaps, the most difficult thing for a writer–he makes you care.” 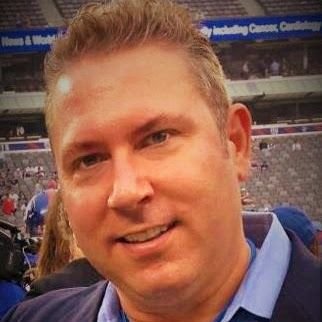 It is his writing routine that has been practiced since the early age of 14 that has allowed him to accomplish such a feat. A teacher once gave the poet a composition notebook as his younger self had quite a lot to say on certain subjects. “That’s the Irish in me,” D’Alessandro humorously added. Ms. Cronin still serves as a mentor and Mr. D’Alessandro still carries around this green spiral notebook filled with his poems dating back to 1983. However, the poems accessible to the reader date back to 1989. It is an unfortunate occurrence of events that the audience is hidden from D’Alessandro’s early work. Although one is not able to read his first poems, the audience is still very much in touch with the author. The early poems, as he described, are building blocks for his identity.

Writing poetry is a therapeutic exercise for the author and that is what makes his work so genuine. In writing, there is no filter or checklist of literary devices to include. His poems mirror his persona. His poetry illustrates the story of the son of two immigrants–Irish and Italian– growing up in the 1980s trying to find his identity. As the book of poetry is separated in groups of three, one catches sight of D’Alessandro’s true self. His Irish poems are not Irish due to their occasional cultural references. They are Irish because he is Irish. His connections with the language, culture, and country make him well equipped to write in that genre of poetry. The same is said for his Italian pieces. Immersing in the culture is imperative to the author who spends his vacations in Rome, diving into the beauty of the city. Each poem is personal. D’Alessandro discusses the many stereotypes behind the Irish and Italian cultures, providing a refreshing perspective on what each entails. The author has found his life filled with moments, defying the expectations of what he was born into. He believes that identity is not inherited, but born within the individual.

While basking in the beauty of his ancestral history, D’Alessandro makes room for the horrors of life. Death is a common theme as losses are always present, as he suggests, “they are never lost.” Reflecting on all moments in time: swimming with his mother, finding first loves, consuming cultures, mourning the loss of a loved one, allows one to discover their true selves, and learn that, maybe, everything is something else.