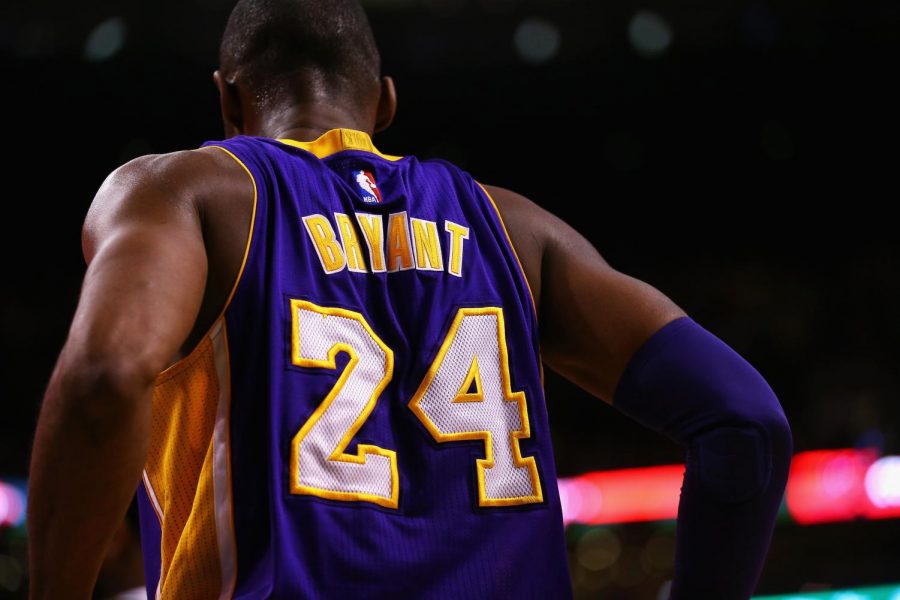 Words can’t even begin to describe the pain I feel right now. The thought of your life coming to such an abrupt end is something that I can’t fully accept. It’s like a nightmare that I’m begging to wake up from knowing that reality isn’t playing games with my head. The magnitude has shaken my core, leaving an immense amount of damage that can never be repaired.

The numbers, although historical, are just that. Nothing more than eye-opening numbers that instantly remind us of your basketball greatness. Eight and 24 for the numbers you wore, 81 for the most points you scored in a game, and 33K for the number of points scored in your entire career. The twenty seasons of excellence—which included five championships and endless highlights—are impossible to overlook. Playing basketball in the NBA is one thing, but it’s another to expand your talents globally in places such as China, Italy, and Spain and through the Olympics, basketball camps, or even marketing your brand through business ventures. I respect your effort to globalize the game of basketball to all walks of life no matter their talent or ethnicity.

As I reflect on your life that was cut well too short, I begin to realize that basketball was only part of your legacy. I believe your memory is best suited for another accolade that doesn’t even involve basketball: your devotion as a father and husband that resonates with me the most. Despite spending most of your life perfecting your craft, your family was always your number one priority. Nothing came before Vanessa and the girls even though your passion and love for the game seemed limitless. Your best moments were when your NBA career was behind you, and the girls’ interests became your new job, your new passion, your new purpose.

The one stat that can never be accumulated was the number of lives you touched with your acts of kindness that makes the difference in the end. I just wish I got to fully understand what your true nature was while you were alive. It devastates me that your death came out of nowhere and in such a dramatic way. I can’t imagine what hardship your wife and your entire family must be going through at this moment. Please know that I will attempt to carry on the legacy you left behind to create more unity in the world and with our families. I’ll see you when I’m ready.